Jason and Kelsey Adams just moved into their new Arbor Builders home and we wanted to explore the journey for them as homeowners moving from an old home that needed a lot of remodel work into a new home that they could really make their own. They chose to build a mid-century modern home that provided a lot of natural light and focused on making the functionality of the home fit their lifestyle. 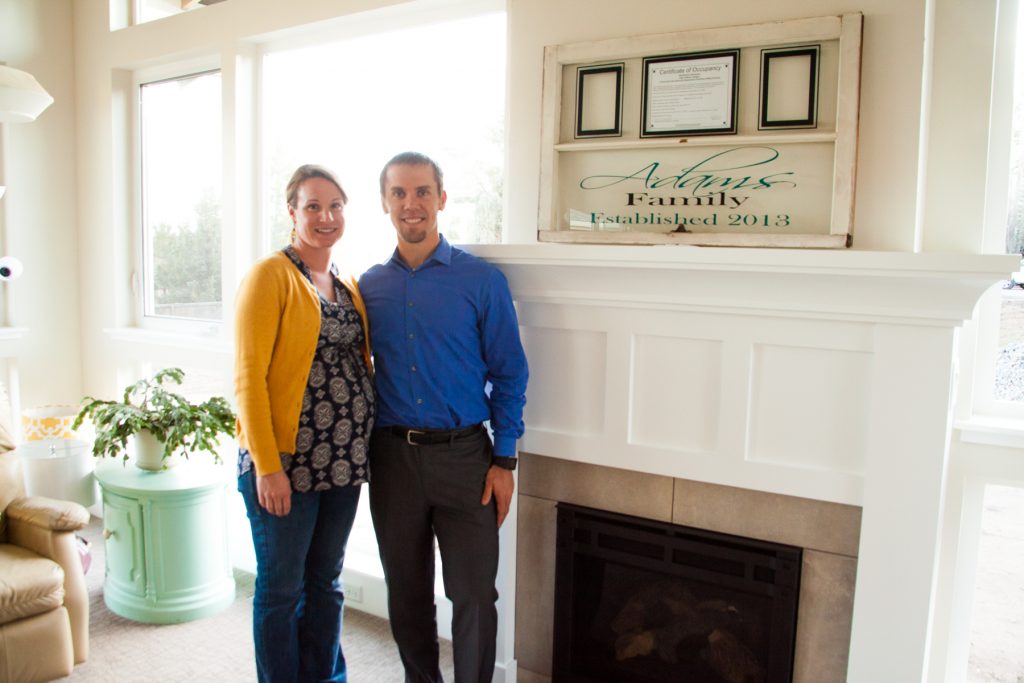 Here’s what they have to say:

Jason: With a baby on the way and starting a new family, we wanted to have a clean, well-functioning environment and a place that we could live for 20+ years. Both of us grew up in
the same family home and value providing that for our future kids.

Kelsey: We looked at existing homes but the ones we found that fit all our criteria were generally out of our price range or needed major remodeling.

Jason: It is simple and clean but places value on natural light and openness to the outdoors. We value function more so than form (or fancy architecture).

Kelsey: It was a house that Arbor Builders was in the process of building on Awbrey Butte and we were both attracted to the large number of windows and the general layout of the floor plan. 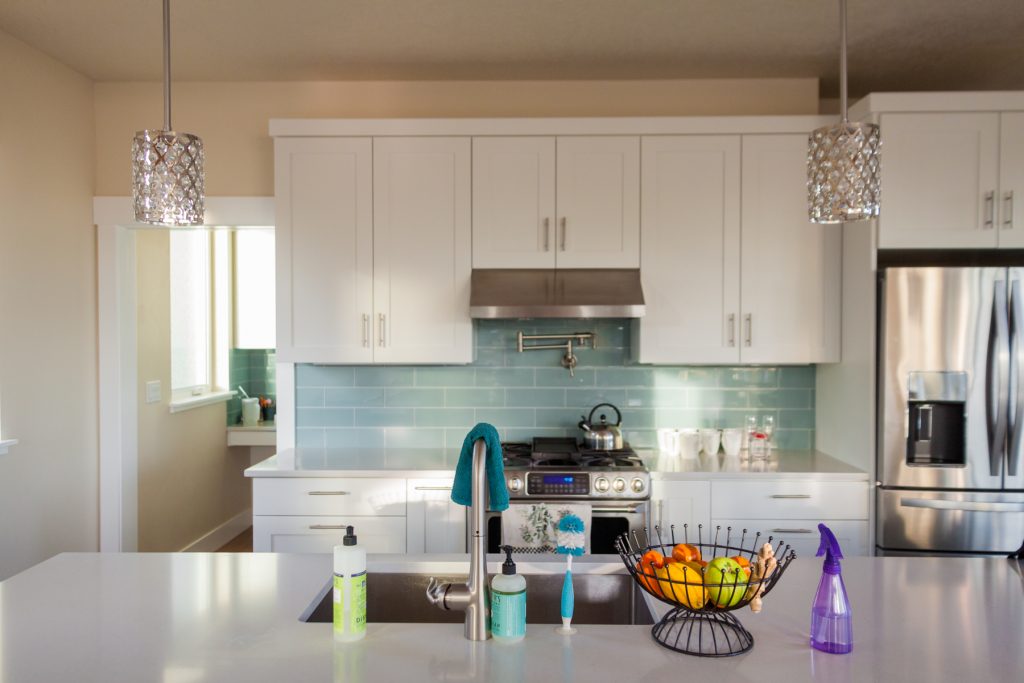 Kelsey: We both like to be outside so having lots of natural light in our house was important. Being able to incorporate an outdoor living space into our home was something we both wanted as well.

Jason: Kelsey initiated the efforts for a high performing kitchen for cooking and laundry room for a busy family. I initiated efforts to have an expanded garage for sporting equipment and mechanical efficiencies.

Kelsey: We drove around Bend looking for neighborhoods we liked. Our criteria was that they needed to have larger lots (older neighborhoods), not a lot of mature pine trees to block natural light, and be somewhat close to Mt. Bachelor.

Jason: The lot we chose provided a wonderful combination of unobstructed southern light, access to the mountains and a quiet street. 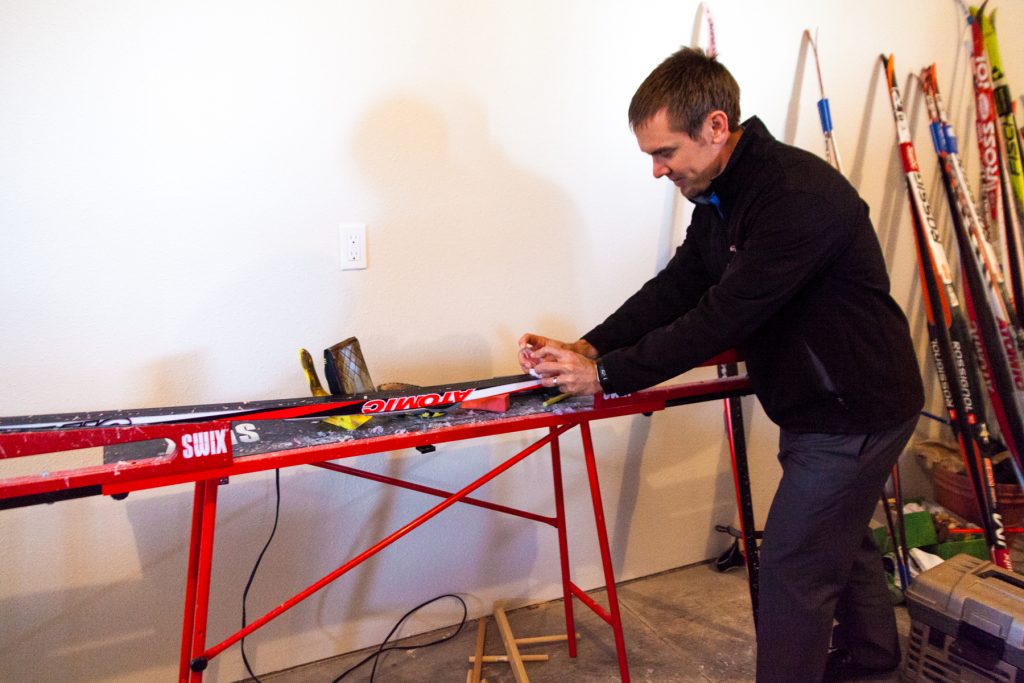 Kelsey: I was most excited about being able to alter the existing house plans to better fit our needs and picking out the finishes. It turned out great, I really love the flow of the house and appreciate the changes that we made.

Jason: I was most fearful of all of the decisions that would need to be made and coordinated to work well. It turned out better than I thought – we used a collaborate approach which often times relied on the recommendations of our various subs.

Kelsey: In the beginning of the process, I was afraid of making a major mistake, something that couldn’t be fixed later. So far we haven’t found anything that seems like a big mistake, fingers crossed!

Jason: Watching the house go through its various stages of construction. I typically visit a job site 1 -2 times, but I visited this job site about 30 times. 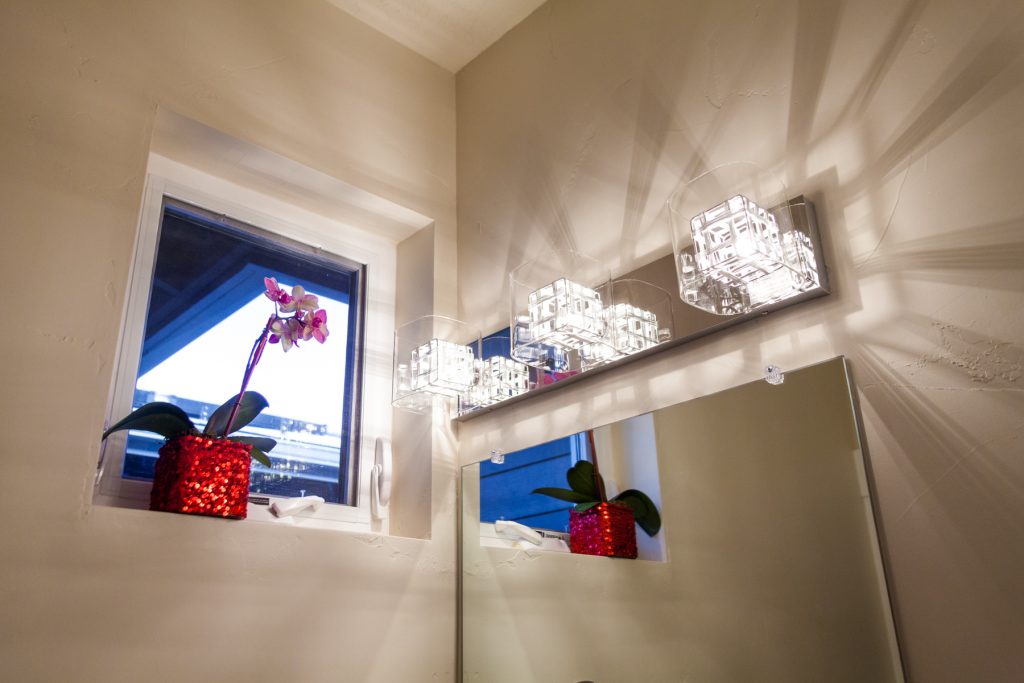 Jason: The most challenging part of building our home was evaluating and comparing costs in terms of short-term versus long-term. In other words, we were challenged with evaluating what items were cheaper to upgrade now rather than incur greater amount of costs in the future for not doing so.

Kelsey: I learned that Jason & I brought different strengths and interests to the process which was a benefit as we encountered different issues that arose.

Jason: I would have identified a complete list of selection items to complete up front rather than make selections as went along. An example of this was our fireplace mantel. We waited long enough that our entire project was at risk of being held up due to this one selection process. By being more organized upfront, the process could be easier and quicker. 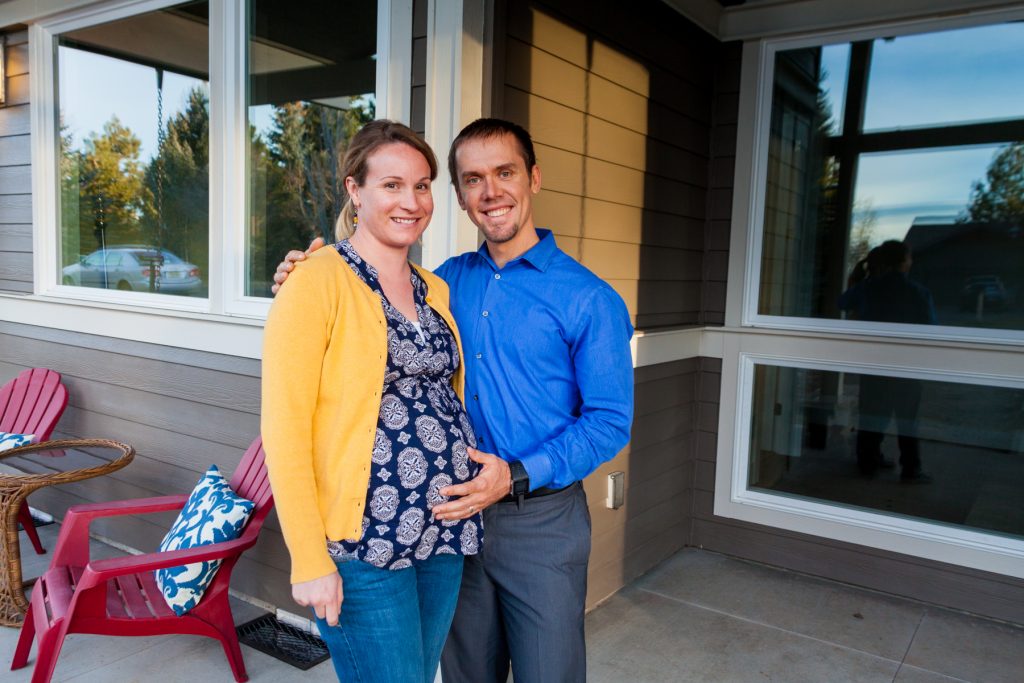 That time should include asking for references and looking at multiple candidates.

Kelsey: Lots of natural light, no more turning lights on in the middle of the day. More than one bathroom. No more drafty doors and windows. No more 20 degree temperature differences from one room of the house to the next.

Jason: It has lots of natural light and easy access to the outdoors. Being inside does not feel so separate from being outside, other than the temperature, airflow and moisture levels are controllable. 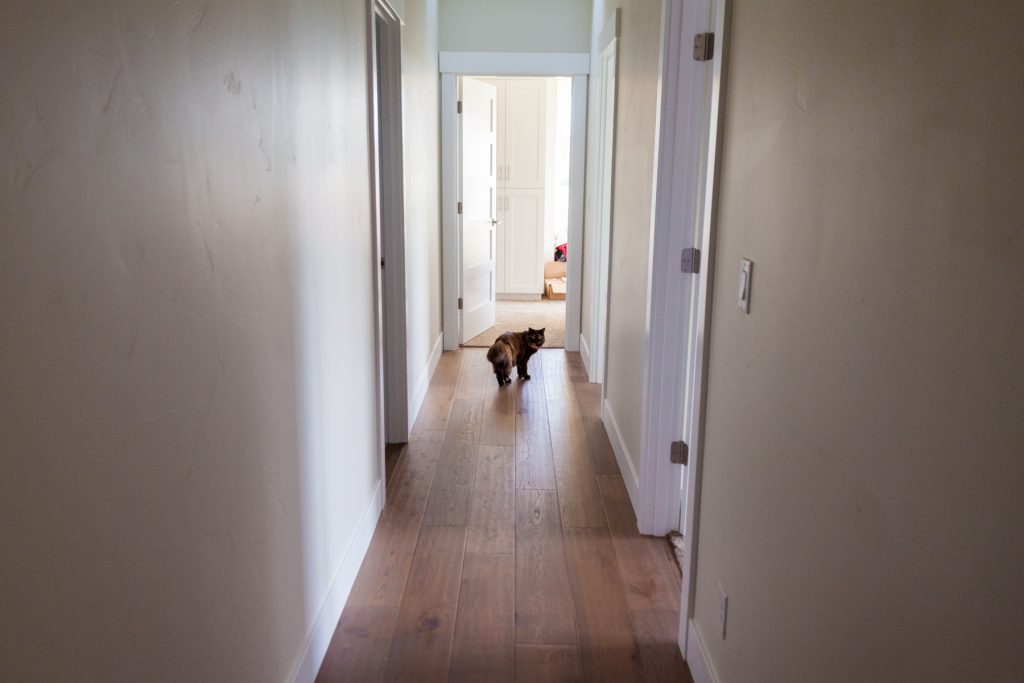 Looking to book a home tour or learn more?

We will reach out to you to help you find your dream Arbor Builders home.

Build the home you deserve to love