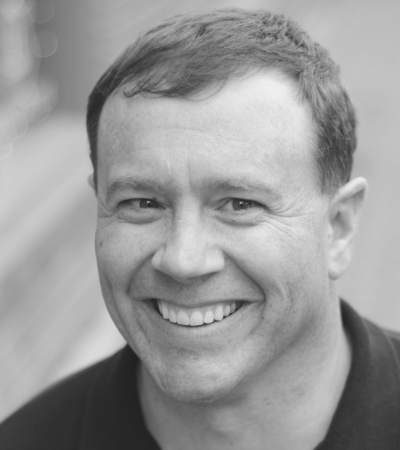 Jason realized at a young age he enjoyed the building process as he worked with his father and grandfather on various projects. His official career in construction began in 1996 as a construction helper, and by 1999 he had his own business. In 2013, he joined the Arbor Builders team and was quickly promoted to Project Manager. In 2019, he and his wife, Lisa, had the incredible opportunity to purchase Arbor Builders. 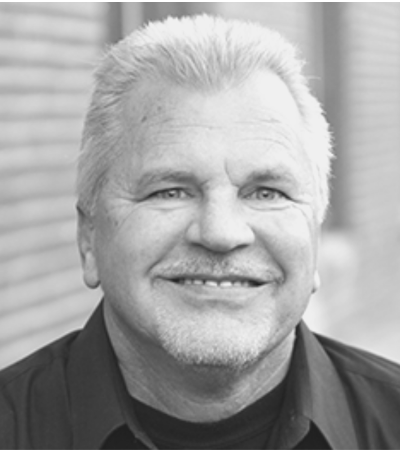 Mike has lived in Bend for 22 years with his family, he has over 3 decades of experience in the construction industry. Mike uses his passion and practical experience  to create  Award Winning Designs that showcase high quality, thoughtfully-crafted homes that boast a modern appeal along with sustainability. 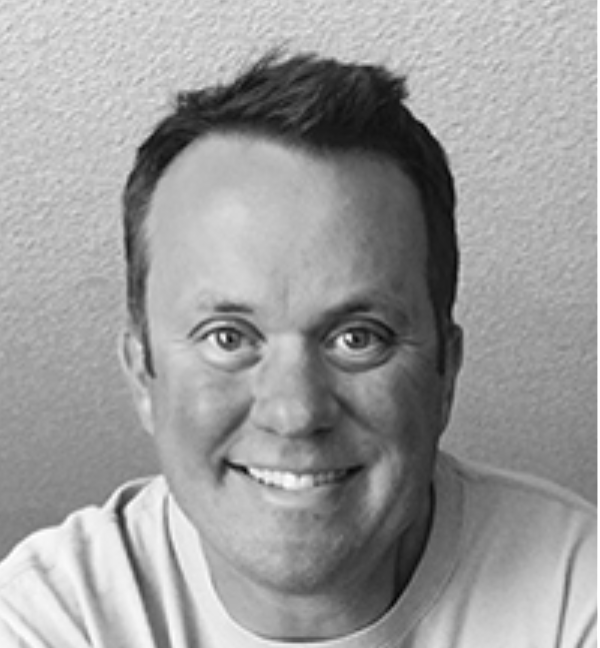 Ben began his career in 2003 and has seen success with his ability to be creative and think outside the box. Ben prides himself in never taking his finger off the pulse of our industry, so that he is able to efficiently help our team and our community achieve our ultimate goal, no matter how challenging. He is passionate about creating positive experiences and is grateful to be part of our organization.